Subscribe to our newsletter and get 10% off your first purchase!

Soon after dropping Talking To Watashi in August, CIRRRCLE returns and they’ve brought friends. Seattle based trio The Flavr Blue graces us on Like I’m Home which drops 9/25 on all major streaming platforms worldwide followed by their Tokyo debut performance 9/29 at WALL&WALL.

The Flavr Blue is Hollis, Lace and Parker, three friends from Seattle who join forces to make vibey West Coast electronic R&B. They have performed nationally, opening for artists such as Macklemore and Ryan Lewis, Snoop Dogg, Wiz Khalifa, Kiesza, Classixx, and more. Their latest album, Blue Dream, featured "365," a collaboration with Jay Park and Cha Cha Malone which holds over 1M streams and views.

SHOP THE LIMITED DROP —
Liquid error: product form must be given a product 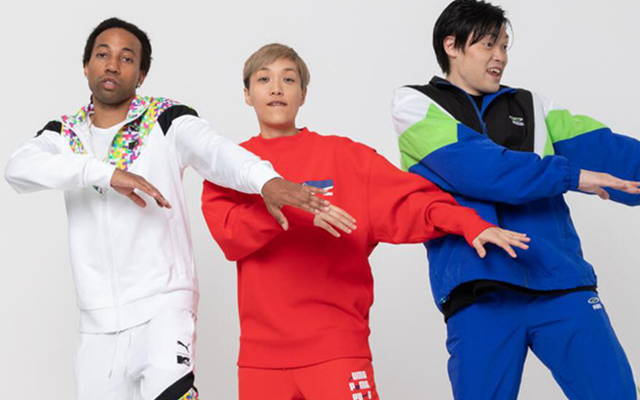 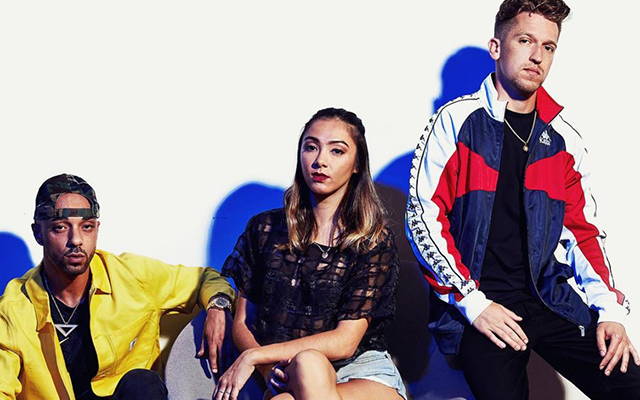